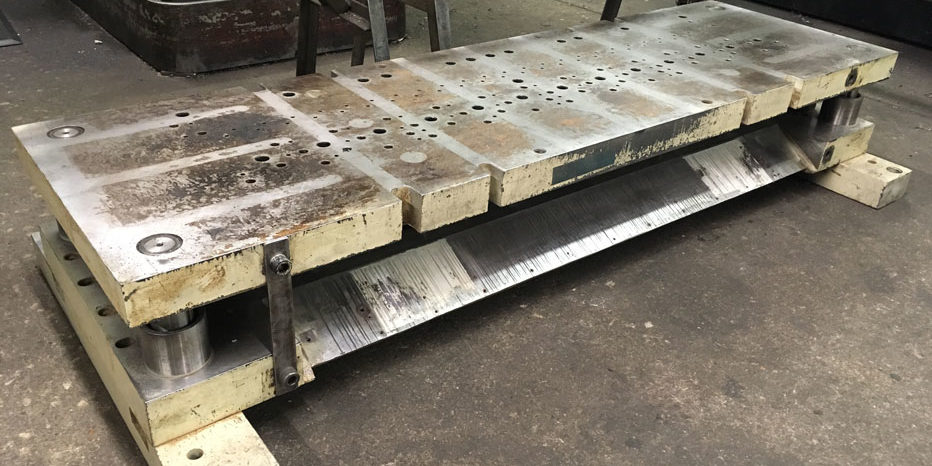 Four Star Tool & Die, Inc. is a family owned business that was originally founded in 1980 by four entrepreneurs.  In January, 2000, Ron & Shawna Miller purchased the company from Ron’s parents, the last remaining original owners.  Ron has been working at Four Star since the beginning; painting walls, sweeping, shelving material, etc. and became an actual hired employee in 1985.  We have a loyal staff of trusted employees, one of which is a third generation Miller.

Over 30 years of experience.